Athletes are creatures of habit. They develop and improve from constant, deliberate repetition and training.

But the habits that marked Shane Larkin’s youth were something altogether different. As explained by Jackie MacMullan of ESPN:

“Shane Larkin opens his eyes, sits up and embarks on his own tortured version of ‘Groundhog Day.’ He grabs the remote, clicks on SportsCenter and hops out of bed to wait for his ‘number.’ He is eight years old, and every morning presents a new set of unpredictable parameters that are purely arbitrary. As he starts to get dressed for school—a ritual that can last a few minutes or sometimes hours, depending on the number for the day—he notices an image of Ray Allen flickering on his television screen. Allen, it seems, hit eight 3-pointers in a game the night before. Suddenly, a sensory message makes a beeline for Shane’s brain and informs him of the number for the day: eight. ‘And then I know,’ Larkin tells ESPN, ‘that I have to wash my hands eight times.”’

“When you talk about it, you don’t feel quite so alone,” he told ESPN.

An internal ticker set by a random number encountered during his morning routine. That number dictated his entire day. It was a ritual equal parts frustrating and overwhelming, obsessive and compulsive.

Shane Larkin was diagnosed with obsessive compulsive disorder as a boy, but he continues to wage a battle against OCD along with the other 2.3 percent of the world’s population that deals with it. For years, he hid his condition, fearing being outcast or labeled, but there is the reason he wants to speak out, to help those people who have similar experiences.

“When you talk about it, you don’t feel quite so alone,” he told ESPN.

Shane’s OCD has taken many different forms over the course of his life, but he learned the importance of outlets like basketball to let it all slip away. When he was younger, he tried medication but it often sapped him of his energy, an unwanted tradeoff. 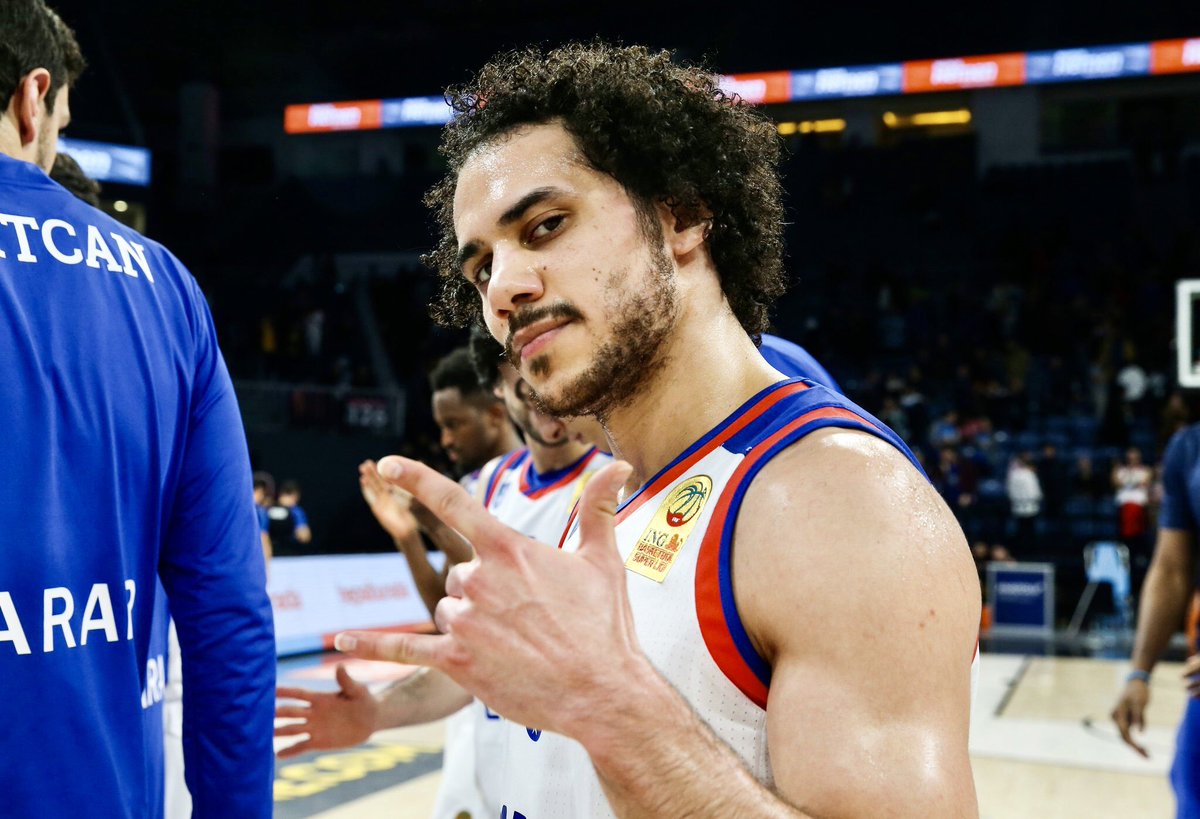 “Through therapy, they teach you it’s something you can control,” said Shane.

“The medication flat-lined me,” he told ESPN. “It made me way too relaxed — too chill. I felt like I needed to be on edge to be the competitor I wanted to be. When I was on the medication, it was like, ‘Eh.’ I told my mom, ‘There’s no way I can continue with this.”’

His condition continued to present challenges through high school, but Shane persisted as a star basketball player and received scholarship offers all over the country. When he made the decision to leave the confines of home to attend Depaul University of Chicago, Shane had no idea the worst was yet to come. At home, his mother had been able to help him, but she’d also taken solace in having him under her roof. With him so far away, both suffered.

“With all the change happening in my mom’s life, and all the change happening in my life, she got so worried,” Larkin told ESPN. “She’d call me all the time. She was stressing me out. When you stress out, that’s when the OCD really kicks in. I was at DePaul taking five showers in a row, and it wasn’t helping me feel better. I was so freaked out about her, my OCD went haywire. It was the worst it had ever been.”

“Although I’m this person and I’ve been able to do these things in my life,” said Shane, “I’m no different from a random person who lives in China, for example, who has OCD. We are all the same and we have similar issues.”

The NCAA granted Shane a medical transfer and he enrolled at the University of Miami. Much closer to home, he found a new therapist, learned new techniques to channel his energy, focusing on relaxation and meditation, and began to thrive on and off the court.

“Through therapy, they teach you it’s something you can control,” he told the Miami Herald. “It started to make sense to me, and I knew I wasn’t the only one.”

That’s a message Shane wants to echo through his efforts to raise awareness.

“I try to help as many people as I can. You’d be surprised by how many people have reached out, asking questions,” he said to the Herald. “I’m happy I’ve been able to help people get through similar situations.”

Starting an organization to help others with obsessive compulsive disorder is the next step.

As Shane explained to Eurohoops.net, “Although I’m this person and I’ve been able to do these things in my life, I’m no different from a random person who lives in China, for example, who has OCD. We are all the same and we have similar issues. You may think that you are going through that alone but you are not…I’m trying to start my own foundation, and really start bringing more awareness to the disorder and try to help people feel that we are together. Speaking about it, learning about it and having those people like myself who have this disorder just have somewhere where they can go and be comfortable. Feel that we are all the same.”